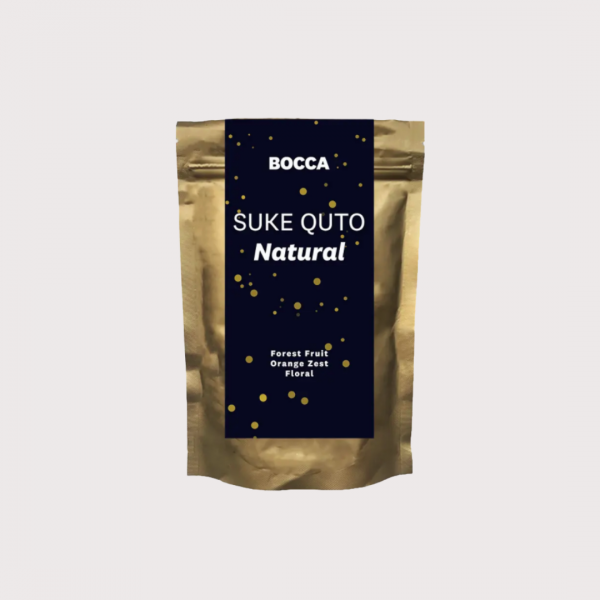 Peaberries are an adventure in a coffee bean. Have you ever tasted a chocolatey African coffee?
Now’s the time!

Why this coffee stands out from the crowd? Peaberries are rare. Only 5-10% of all coffee cherries grow in such a way that they produce only one coffee seed instead of two. Initially, peaberries were considered a defect. But then, people started to realize that they can exhibit special qualities. Usually, all the nutrients that the coffee bean receives during its development go to a single seed instead of two. They can taste similar but more intense than other coffee from the same plant, resulting in complex and very unexpected flavors.

Want more background info on this coffee? Check out the factsheet.